Culture has many facets in Cantabria: the facet of the stone of the caves, monasteries and villages. The facet of the tradition of its popular festivities. The cutting-edge facet of its festivals, fairs and other cultural events that are revamped every year. 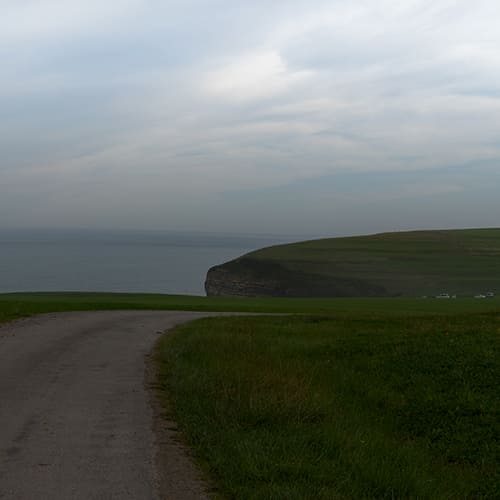 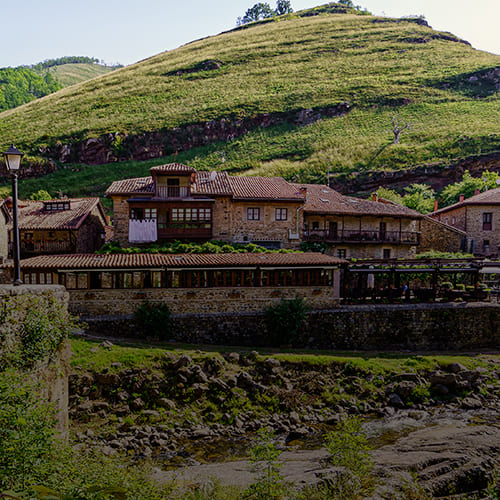 The most beautiful villages

Cantabria is notable for its relevant artistic and architectonic examples belonging to different periods of history.

Firstly, there are outstanding megalithic remains such as Pico Las Nieves; Roman settlements in the district of Reinosa, with the ruins of Julióbriga, Camesa-Rebolledo and pre-Roman art in the temple of Santa María de Lebeña; as well as the valuable rock-hewn churches of Campóo and Valderredible.

The church of Santa María de la Asunción in Castro Urdiales is the most renowned Gothic building in Cantabria. Numerous palaces and mansions belong to the period between the 16th and 17th centuries, from the Renaissance to the Baroque. Some preeminent historic ensembles are in Liérganes, Alceda, Cartes, Potes and especially Santillana del Mar, as well as several individual palaces like Los Acebedo in Hoznayo, Elsedo in Pámanes and Soñanes in Villacarriedo.

As to 19th-century architecture, the town of Comillas boasts the Palace of Sobrellano and the Pontifical University, along with Gaudí’s El Capricho, the Cemetery and Llimona’s Angel as instances of Catalan neo-Gothic and Modernism. 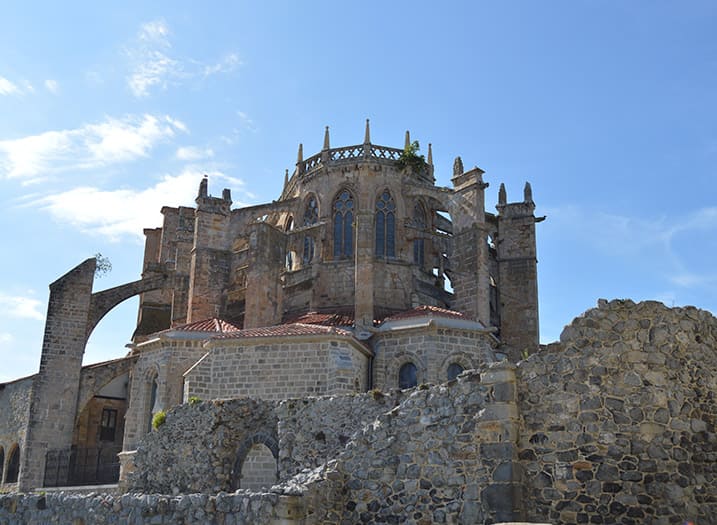 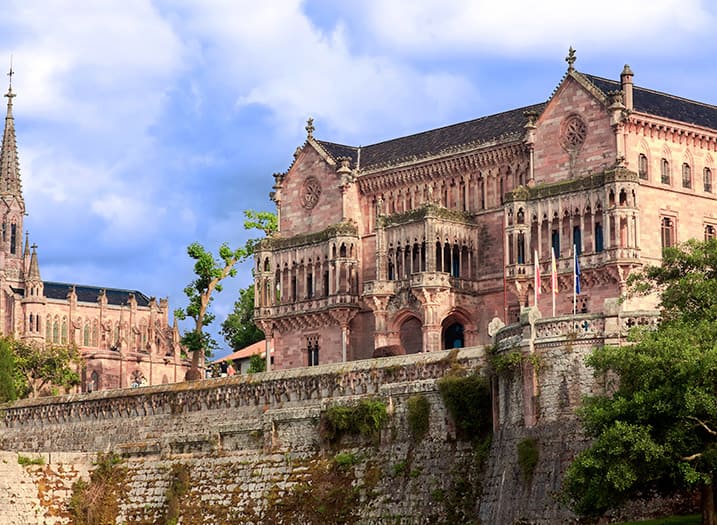 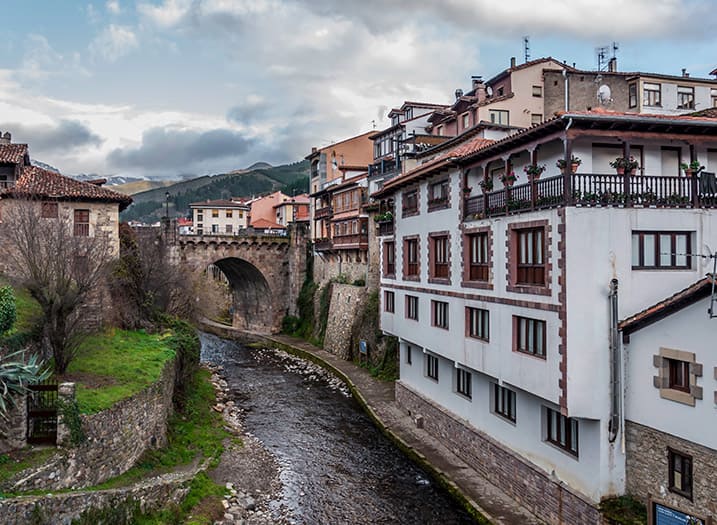 The traces of Rome in Cantabria

We have designed a route through some of the most important archaeological sites from this period in the region.

There are large, small, urban, wild, sheltered and calm beaches, open to the Cantabrian Sea or to Santander’s Bay.

Millions of years ago, during the Alpine orogeny, the Iberian plate collided with the European plate and fabulous mountains arose from the bottom of the sea.

Culture has many facets in Cantabria: the facet of the stone of the caves, monasteries and villages.

Modern life sets a hectic pace that directly affects our wellbeing and our health.

Cantabria is the perfect setting to choose your favourite way of enjoying thrills.

Thanks to its magnificent geographical situation in the centre of the Bay of Biscay coastline, Cantabria is an area influenced by its truly exceptional natural setting.

Cantabria has the highest density of caves with cave paintings in the world and has over 60 with paintings on its walls.