Skip to content
Home > Enjoy it > Sports > Surfing in Cantabria

This region’s beaches are considered to be some of the best in Spain for surfing enthusiasts.

After all, Cantabria is the birthplace of surfing in Spain and the country’s pioneering region for surf.

At the beginning of the 60s, the Cantabrian people were already surfing the waves with their “plankis” in El Sardinero and, in 1963, Jesús Fiochi brought from France the first surfboard recorded in Spain. This Santander native became the first surfer to ride a wave with his Barland board just arrived from Biarritz.

This pioneer spirit goes on to the present day, given that, in 2012, Ribamontán al Mar declared its beaches and breakers a ‘Surf Nature Reserve’, therefore becoming the first municipality in Spain to have this official protection mechanism. Its example has been followed by three other municipalities in the region: Suances, Noja and San Vicente de la Barquera. This four surf nature reserves are the spearhead of a considerable number of stretches of sand that spread along the coastline to be enjoyed by surfers from the entire world.

Spring tides and soft winds have favoured the development of this sport that attracts a growing number of visitors and enthusiasts every year. This region, which only a few months ago held the record for the highest wave in Spanish history (26.13 metres), has therefore positioned itself as one of the most renowned surfing destinations of the peninsula. 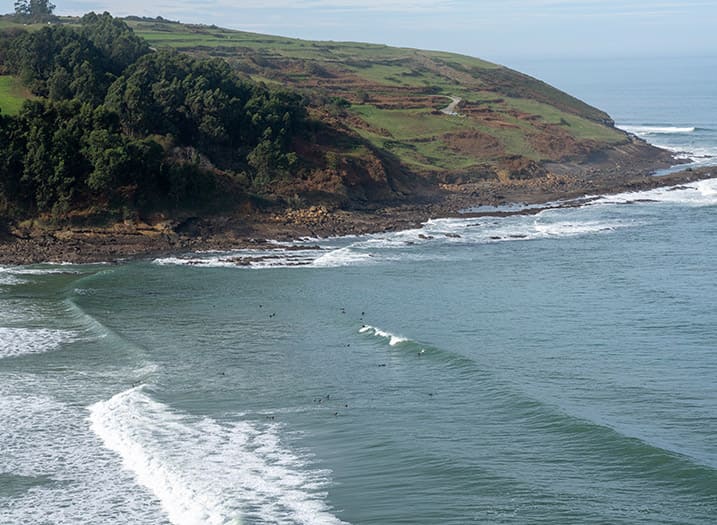 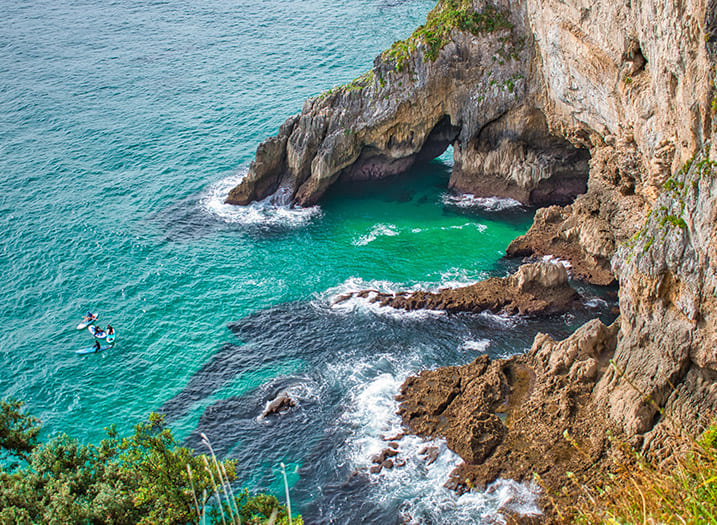 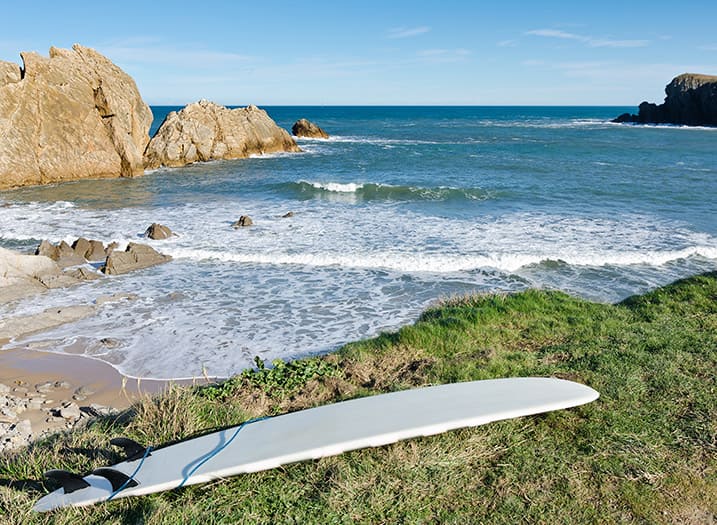 Cantabria, from north to Surf 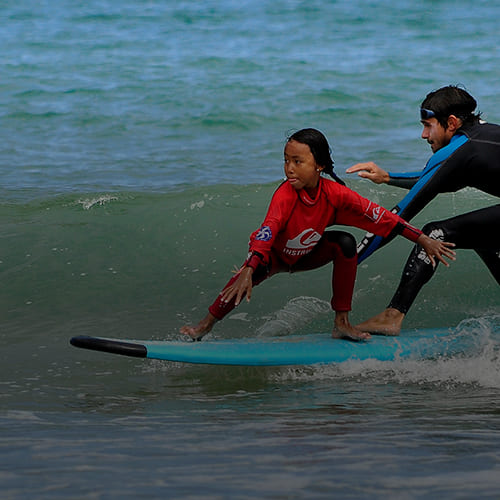 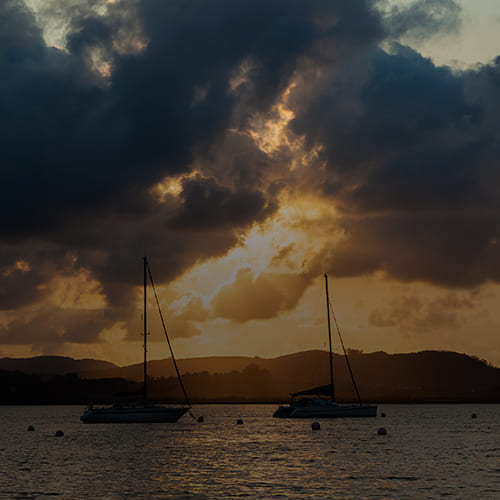 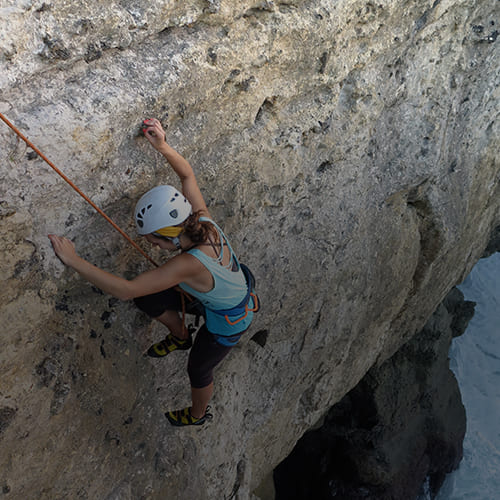 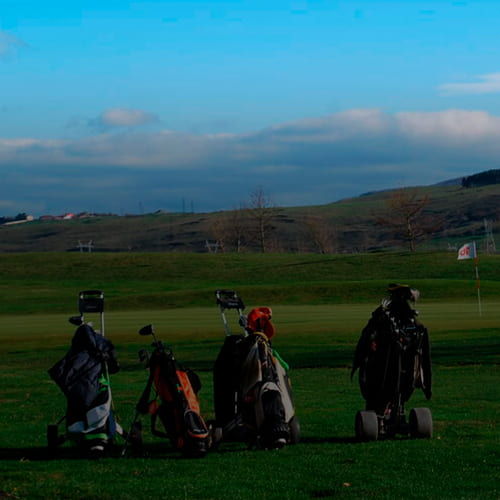