of the Dunes of Liencres and Costa Quebrada

This park has 1,700 hectares and covers the municipalities of Piélagos, Miengo and Santa Cruz de Bezana. It brings together the wonders of the Natural Park of the Dunes of Liencres and the Geological Park of Costa Quebrada.

Created by the action of the wind

This Nature Park stretches over the coastline, from Punta del Águila in the west, in Miengo, to Canal de Hoz, in the east, right at the boundaries between the municipalities of Santa Cruz de Bezana and Santander, and it includes all the islets of that stretch of the coast. Additionally, towards the interior, the Park integrates the entire Estuario del Pas and most of La Picota or Tolío hill.Located at the mouth of the river Pas (Ría de Mogro), within the municipality of Piélagos, in the central area of the Cantabrian coast, it became Natural Park in 1986.

The Natural Park of the Dunes of Liencres has 195 hectares and is comprised of several coves and two beaches of great beauty —Valdearenas and Canallave—a large wood of maritime pines and a sand dune complex.

Behind the beach lie the dunes, which are considered to be some of the most important in northern Spain, due to their geomorphological interest, and which present some specific ecological and landscape characteristics.

Created by the action of the wind, which carries sand from the coastal currents and from the river Pas, two different dune areas can be distinguished: one consists of mobile dunes that lie near the beach and which has been moving forward, to the interior, by the action of the wind. In 1949 the dunes were stabled by planting a forest stand of maritime pines, which created a new landscape and managed to hold back their expansion. The other type of dunes have managed to become fixed with the aid of some plant species, such as sand sedge or sea holly.

There are certain restrictions in place at the Natural Park of the Dunes of Liencres, in order to preserve the dune system. However, this is no drawback to the enjoyment of the park.

Many migratory water birds, which are especially visible during the winter, have their home in this natural space. In Valdearenas, the thick wood surrounding the beach allows the transit of a bustling bird life that takes advantage of the low tide in this beautiful spot.

The coast can be explored by going from the point and inlet of Somocuevas, which is just 500 metres away from the town of Liencres, and then continuing to the estuary of Mogro, where the river Pas flows into. One of the most emblematic vantage points to enjoy the global view from above is La Picota, situated at almost 300 metres above sea level. 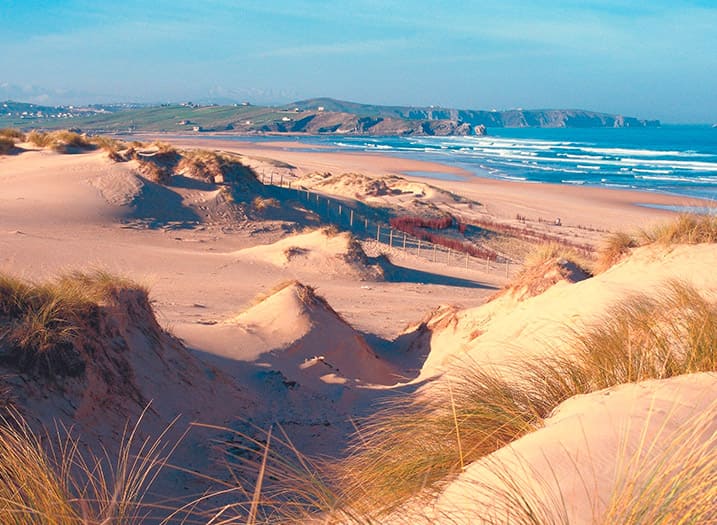 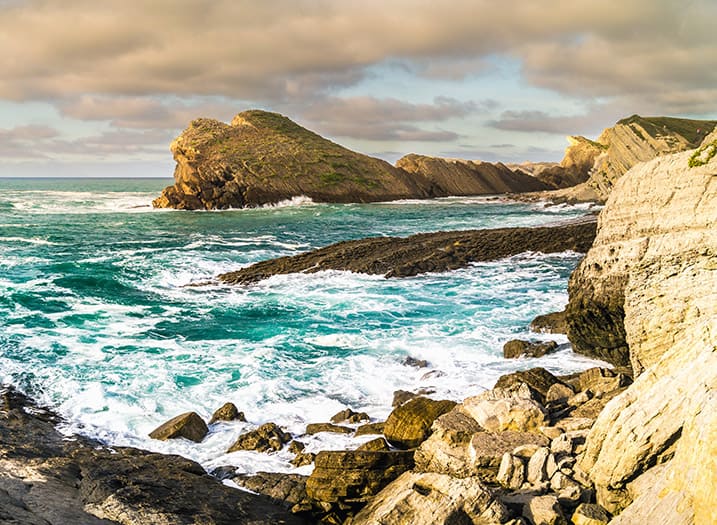 6 parks to enjoy nature in Cantabria

Where you may experience nature in all its glory. Would you like to come along? 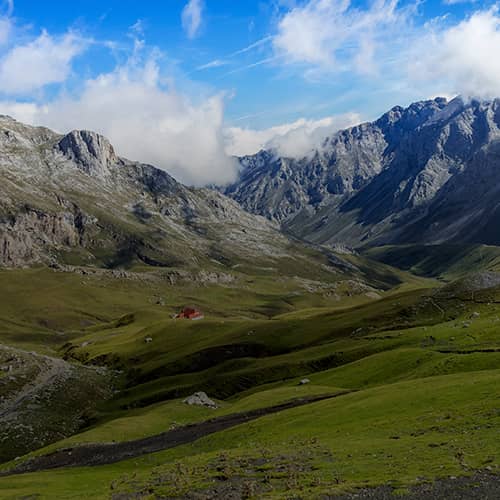 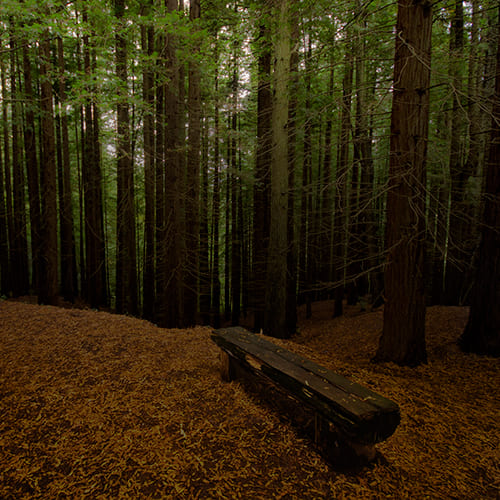 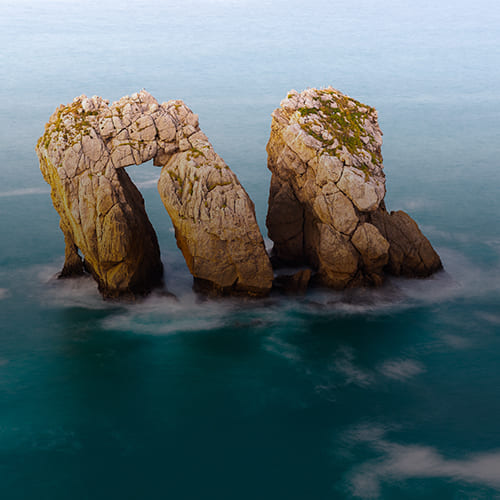 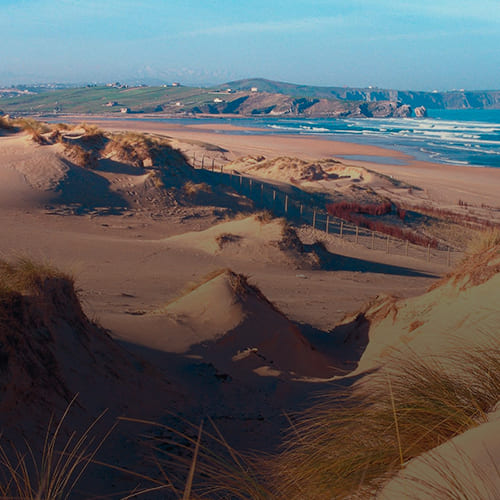 of the Dunes of Liencres 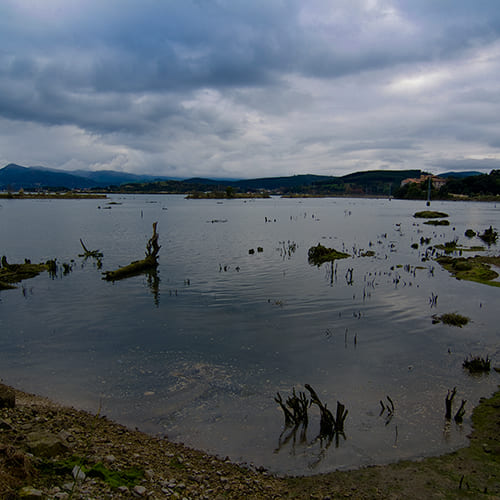 of the Marshes of Santoña, Victoria and Joyel 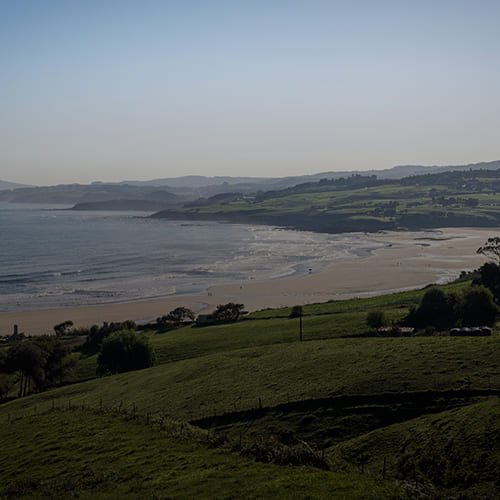 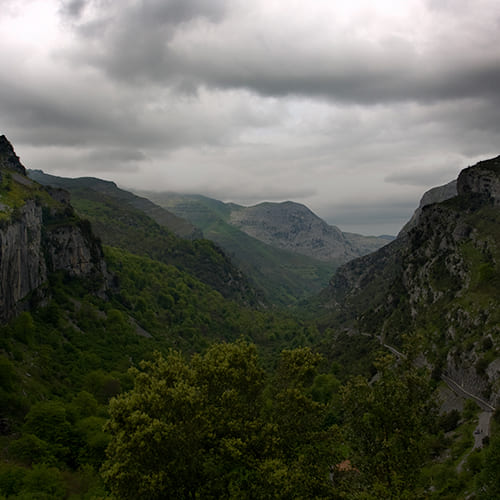 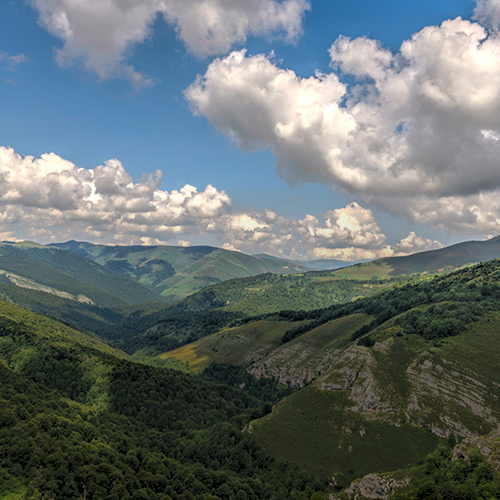